All spaces—from gaps in assumptions to voids between afterlives—can be dangerous to cross, and KJ Kabza's third omnibus fiction collection is here to guide you through them all. From heartbroken telepaths to hacked bio-nanites, the stories in THROUGH SPACES are "Heartwrenching perfection" (Apex Magazine), "Darkly delightful" (B&N Sci-Fi & Fantasy Blog), and a bridge to someplace new.

THROUGH SPACES collects all short fiction by KJ Kabza published from 2014 through the end of 2022 and includes five previously unpublished pieces, notes on each story, and a bonus section of poetry about the furry fandom.

Excerpt From the story "No Entry"

The little girl stood in the center of the repair bay, naked except for a pair of too-large polypropylene booties over her feet. She looked up at me, smiling.

I looked away. They don't like it when you smile at the models, or think of them as little girls. Granted, if you do, all that ever happens is a few narrowed eyes and sour comments from a manager or two, but still.

There are other reasons to obey those rules.

I put two fingers against her spine, between where a doctor would tell you Th8 and Th9 would be. I felt the switch and clicked it.

"I am now in maintenance mode," the little girl said, in the cool timbre of an adult woman. "Awaiting instructions."

My two fingers remained pressed there. "Pop your Number 7 panel."

Then I relaxed. It's the only time I can relax, when I can look directly at their insides and know that they aren't real.

When I know that I'm safe.

I remember being 8 years old when I first saw one of the awareness posters from the NSDR. Someone from the school had hung it up inside the locker room. It was a picture of a little girl, about my age, her blond hair up in high ponytails, smiling. The picture itself was kind of blued out, like she was just an idea rather than a person. Next to her, big block letters said, "IT'S MORE COMMON THAN YOU THINK." And under that, in much tinier letters, "Do you think you might have a problem? Message 304520-d for free treatment information."

The poster was meant for the older boys. Or at least, I'm sure that whoever hung it up thought that it was for the older boys, and that little boys like me, who chased the girls in his class and tried to pin them down and smell their hair, just didn't understand yet about roughhousing and bullying and boundaries.

I didn't know what the poster meant. What was more common than I thought? Girls? Smiling? Being sick and turning blue?

Another day, another model. This one had corkscrew hair and freckles under her eyes, and even though I had both never seen her before and all their faces blur together after a while, you can tell. You can look at one and tell right away.

They have to make them that way. They have to be close enough but not just like, so they soar right over that uncanny valley—because otherwise, none of this would work—but not so much that they land smack on the mountaintop. Because the goal isn't to whet anything. The goal is to give enough bread and water to the recipient to keep him from starving, because men who are starving—and 99% of the entries are men—do ugly, desperate things.

Like every little girl, she smiled at me. Like every other time, I looked away. I know they aren't real, or even conscious, but not smiling at them makes me feel ashamed. Like I'm refusing to acknowledge that we share a secret.

I pushed my fingers between her fiber-reinforced plastic vertebrae. The red pinprick of light from the security camera above my repair bay gleamed, recording my interaction with this piece of heavily regulated government property. "Pop your Number 12 panel."

I reached that age when kids start repeating jokes they don't understand. A favorite at my school was, "How many times does One go into Zero?" The joke teller would then hold up one finger, close the thumb and forefinger on their opposite hand to make a "zero", and then poke "One" into "Zero" over and over again while saying, "As many times as it wants!" I always laughed when I saw someone tell it. To me, it was a piece of visual absurdity, a kind of nonsensical slapstick. Like the awareness poster from the NSDR, I didn't understand.

I didn't understand the new insults, either. Like how I thought a mean person was called a "prick" because nobody likes getting their finger pricked at the doctor. But one insult really threw me: entry. I knew it meant a gross or bad person—"God, Wes, don't be such an entry!"—but I didn't know why. But then again, words are funny like that. You can have the same word mean lots of completely different things.

And then we had to take that Health class.

I don't know how the other two contracting companies do it, but at Rejuvia, we all pulled work from the same pool, signing into a centralized task list and picking the job we wanted. We were supposed to pick based on which model had been sitting around and waiting to be fixed the longest, but of course that's not how it actually went. One tech liked to do skin replacements, another preferred to straighten out software issues, that kind of thing. Me, I always did exactly what I was supposed to, and I picked the oldest job. I didn't want to give anyone a reason to look at me too hard.

But for once in my life, breaking the rules would have been smarter. Because one day in mid-February, I did exactly what I was supposed to do, and I took the oldest job. And the little girl who came walking into the shop down the bright yellow line and turned right into my repair bay looked just like every other little girl I'd seen come in here before. But when she took off her clothes and replaced her sneakers with those polypropylene booties, and stood there naked and smiling, I could smell her.

I could smell her.

I stiffened. I glanced at the camera above my bay. "What is your serial number?"

She smiled at me. She was a little chubby, brown-haired, with warm brown eyes. "Do we have to talk about this?"

Still in patient mode? Or— I glanced at the camera again, begging whoever was on the other end to come save me from this. I closed my eyes and inched toward her, my suddenly-damp hand outstretched. "Face the wall. Put your back to me."

"Hey mister, are you okay?"

"Hey Wes." Hector's voice, from the next bay over. I heard him walk around the short wall that separated us. "Something wrong? You okay?" 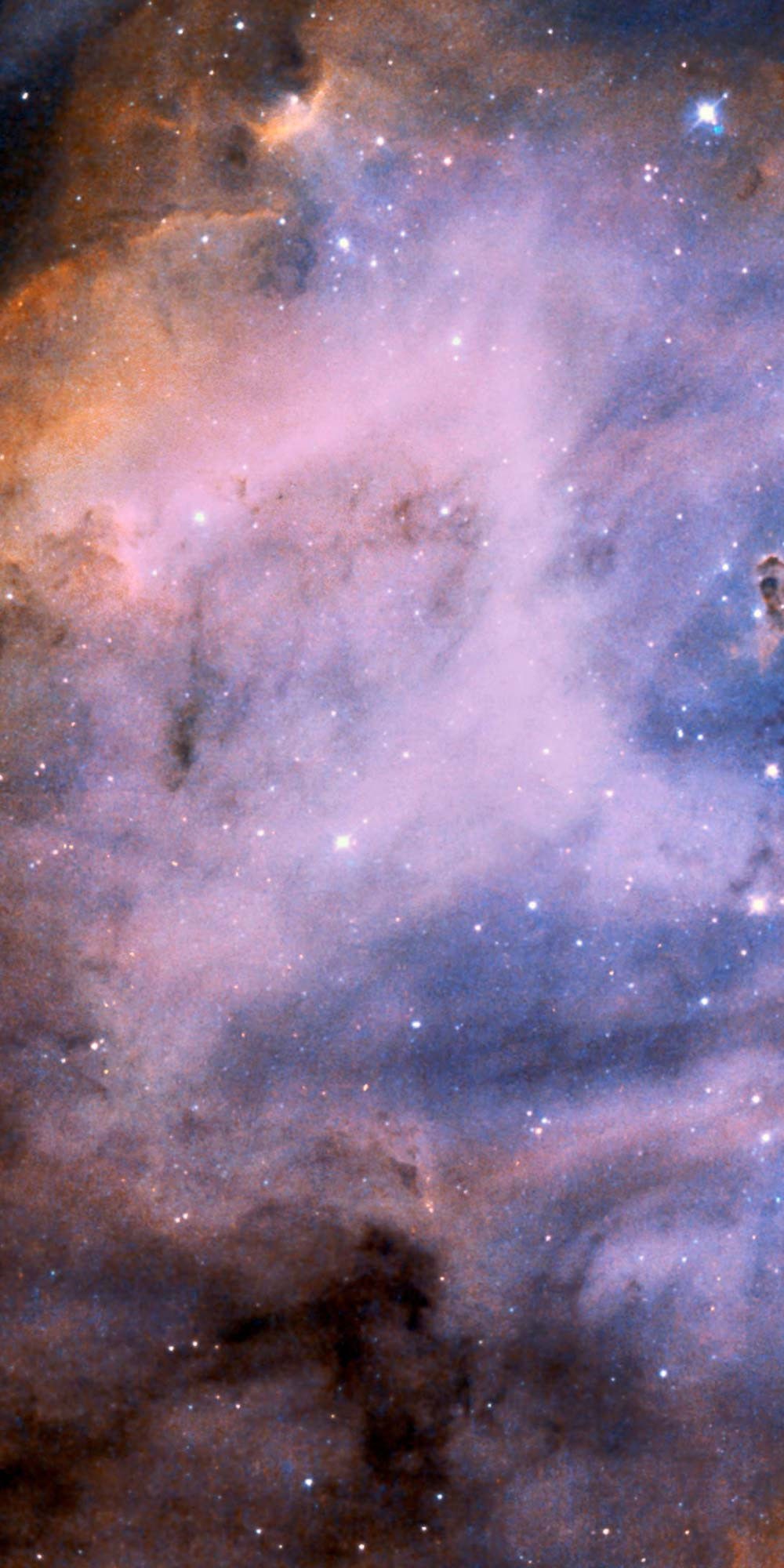